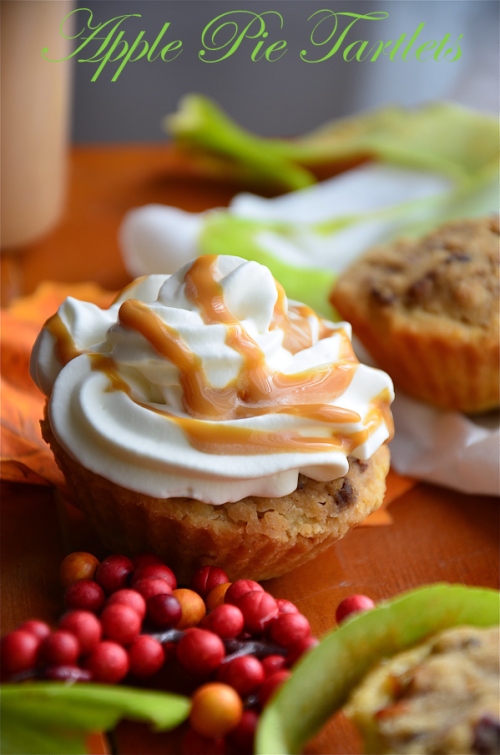 This post has been lying in my drafts for two weeks now. With all the pictures placed, but no words.

I don’t know but whenever I begin to write this post I experience what you call a writer’s block (although in no way I consider myself a writer- a blogger block would be a better term. Blogger block- bet you cant say that ten times quickly! I digress.)

So instead of posting the recipe, each time I decided to leave it for later. Instead the nutella mug post got published. Surprisingly there was no block for that. I tried again to write this post and instead the follow-up to the most dangerous cake got published.

Not that this recipe isn’t great. Oh it’s plenty great but I just don’t know how to introduce it.

I generally have some story of mine to add to my posts or some memory that recipe brings up. But I have not grown up on apple pies. I am Indian. Nor has anything exciting happened to me over the past few weeks. In other words, nothing exciting worth telling. Hence the blogger block. 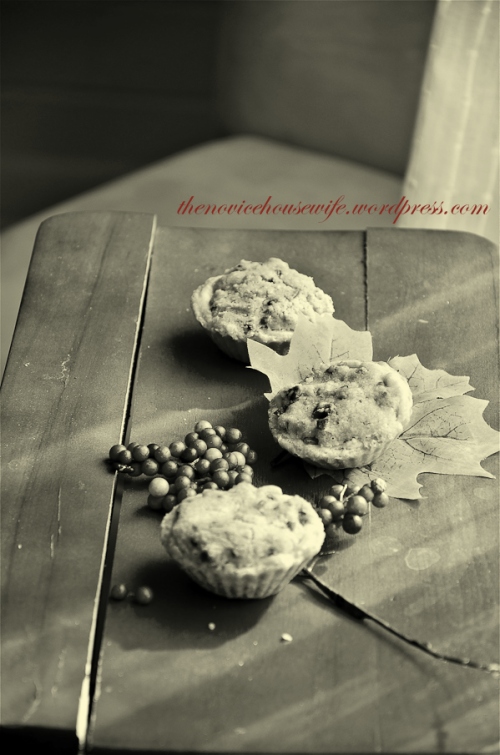